On the 19th of August 2019, I bought a house with a small garden. The house is what in English apparently is called an allotment. Basically, a small slot meant for vegetable gardening which sometimes has a house or shed. Not really meant for living in. But after nearly a year of work, I moved into mine. It’s legal as long as I don’t live there all year round (I skip out on the winters). Price for the slot was 5,500$ which for a 17-year old was a pretty big investment. The cost for all the materials needed to make it liveable was about the same. 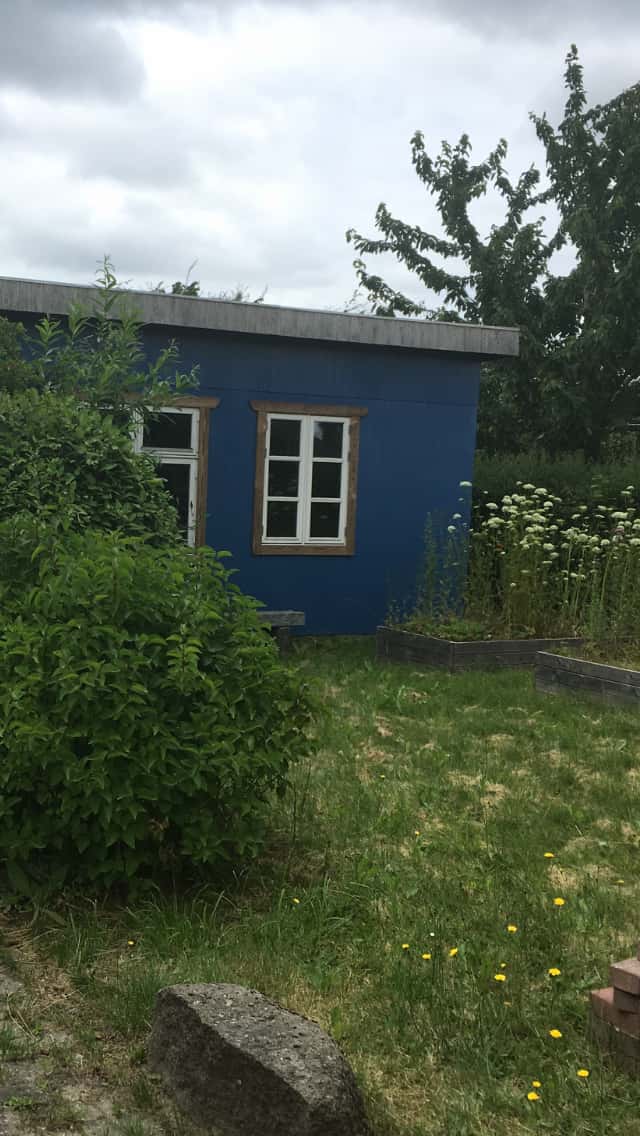 Picture I took of the house the day I bought it

The first thing to do was to clean out all the junk and give the outside a paint job since the wood was slowly decaying in the elements. 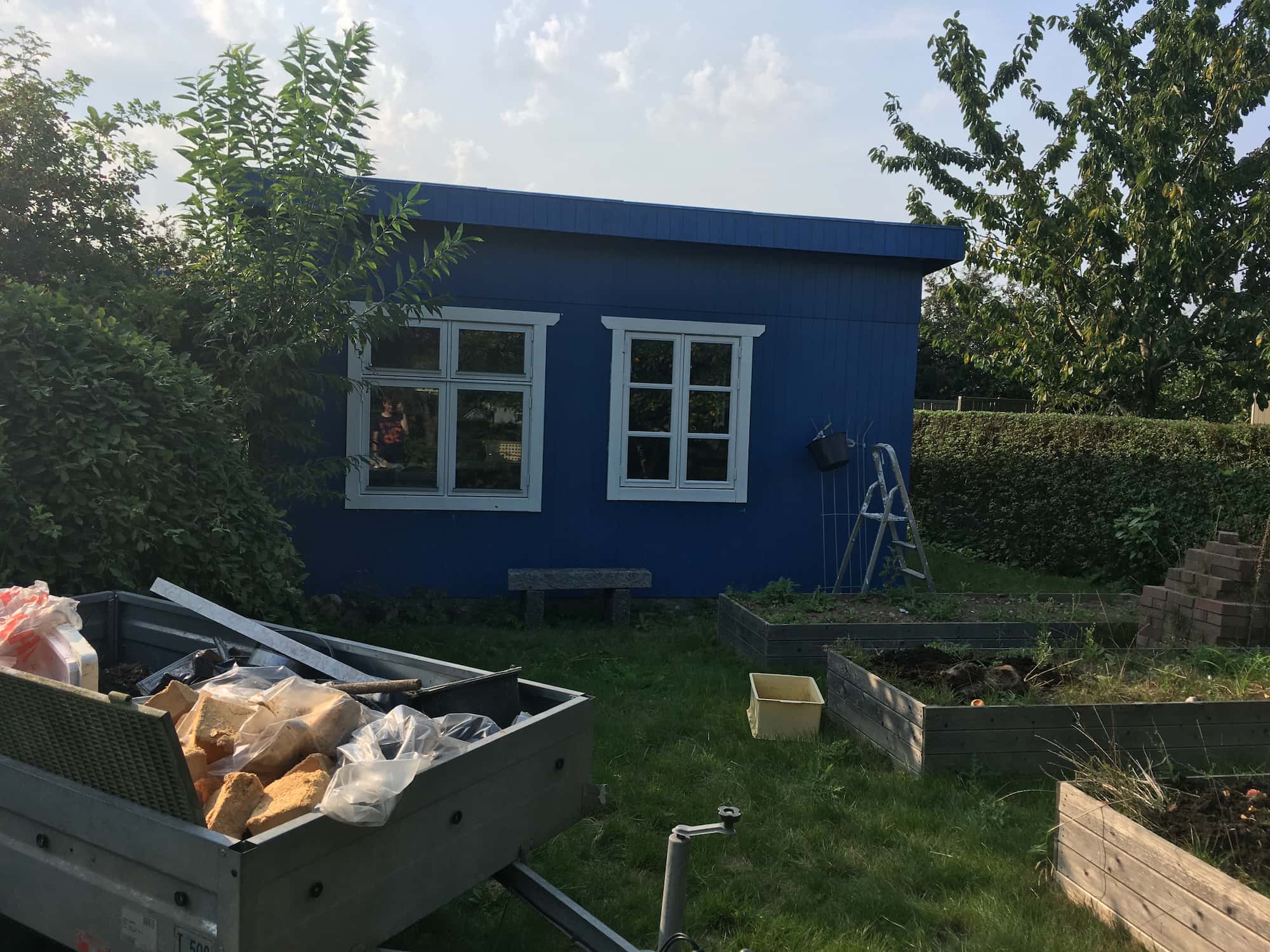 A much needed paint job and clean out later

The first thing I started on was the electrical wiring. To actually supply the house with power I had to dig a 0.5 meter deep trench from the start of the garden to the house. I did it by hand with a shovel. 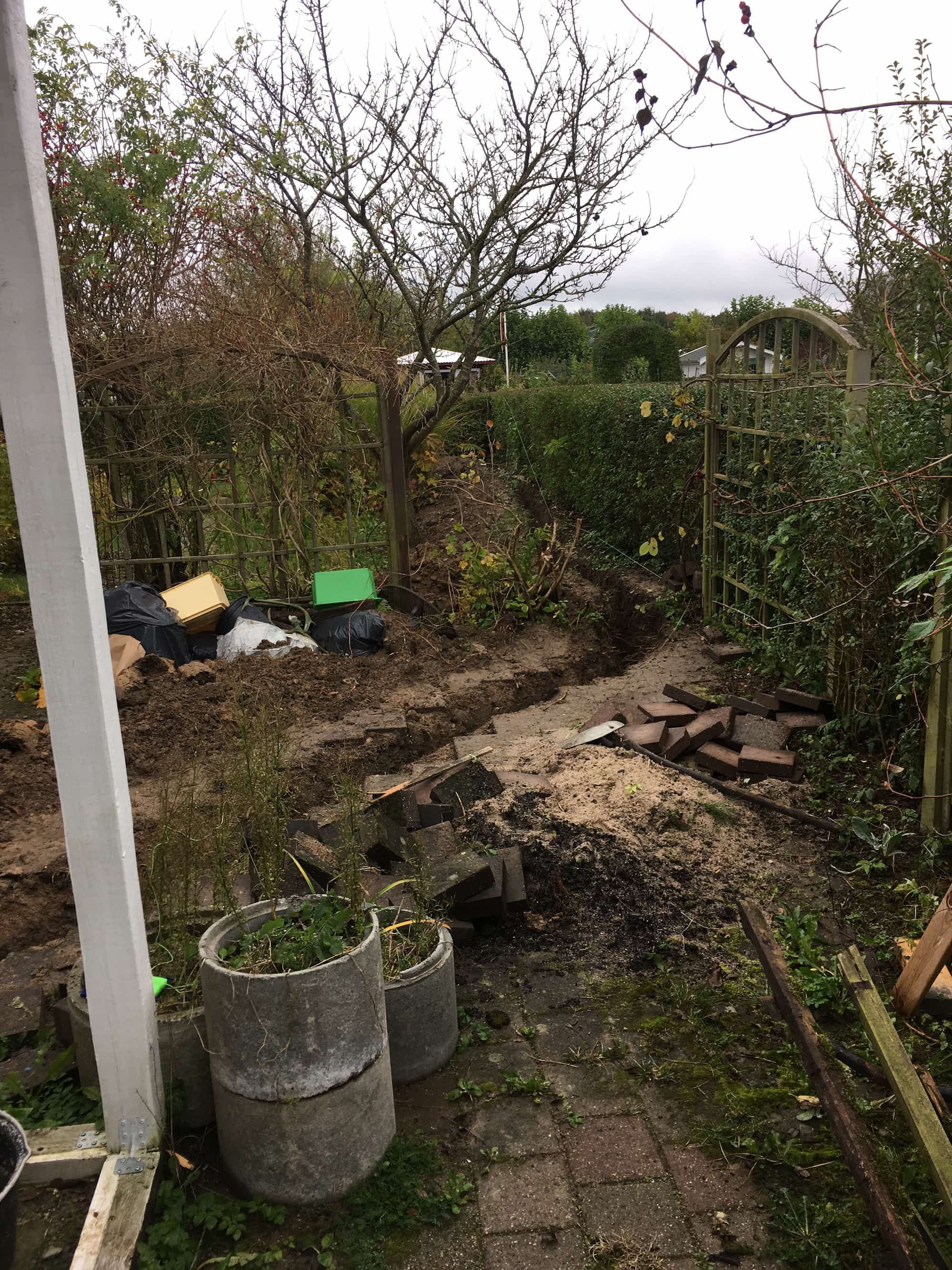 Next thing to do was to insulate the walls. Here I used glass wool Blanket insulation which gave all the walls a 10 cm layer of insulation. After the insulation I put up two layers of drywall on the walls and one layer in the ceiling. 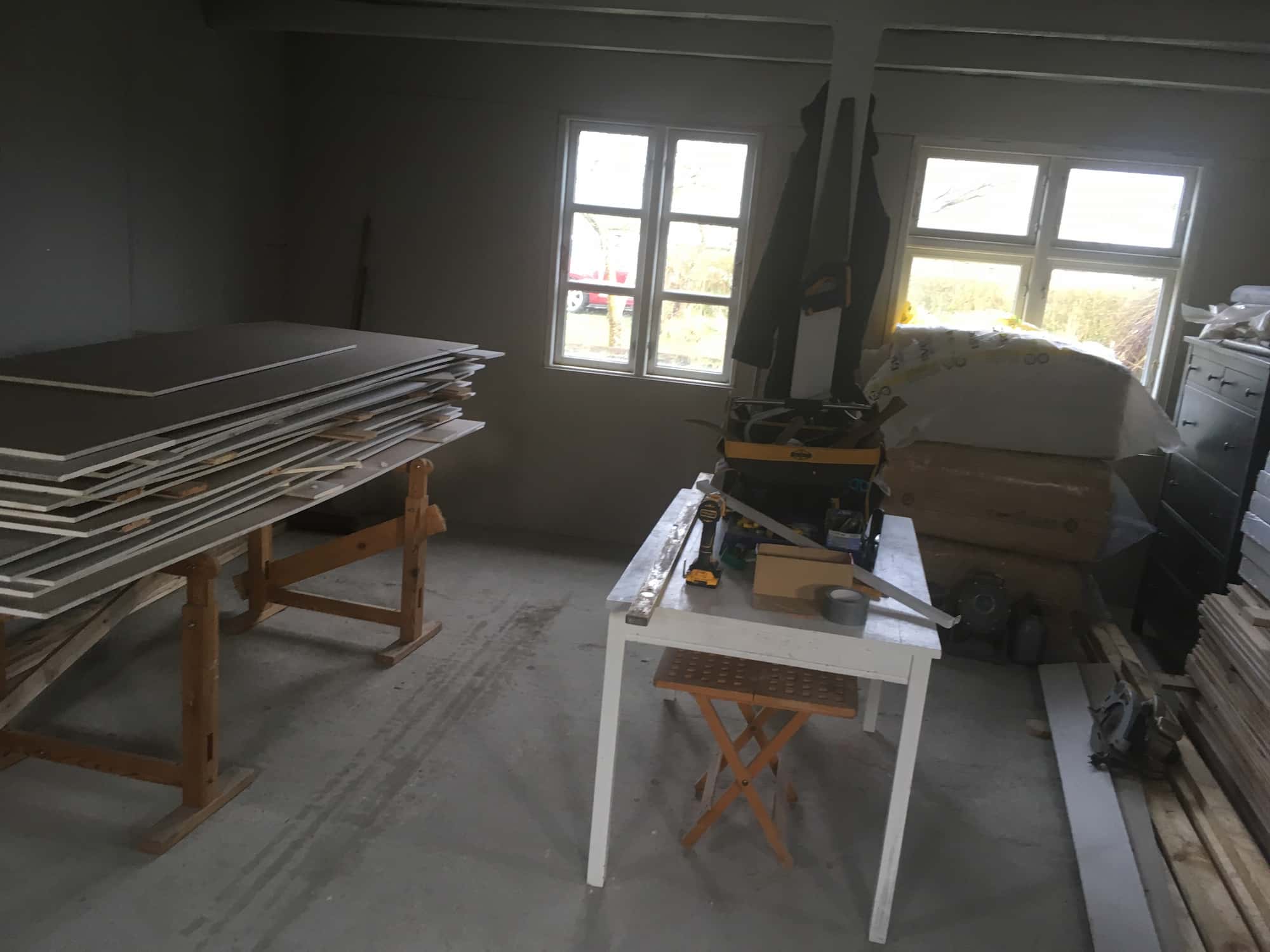 After the walls and ceiling were painted I laid down the floor with vinyl click flooring. 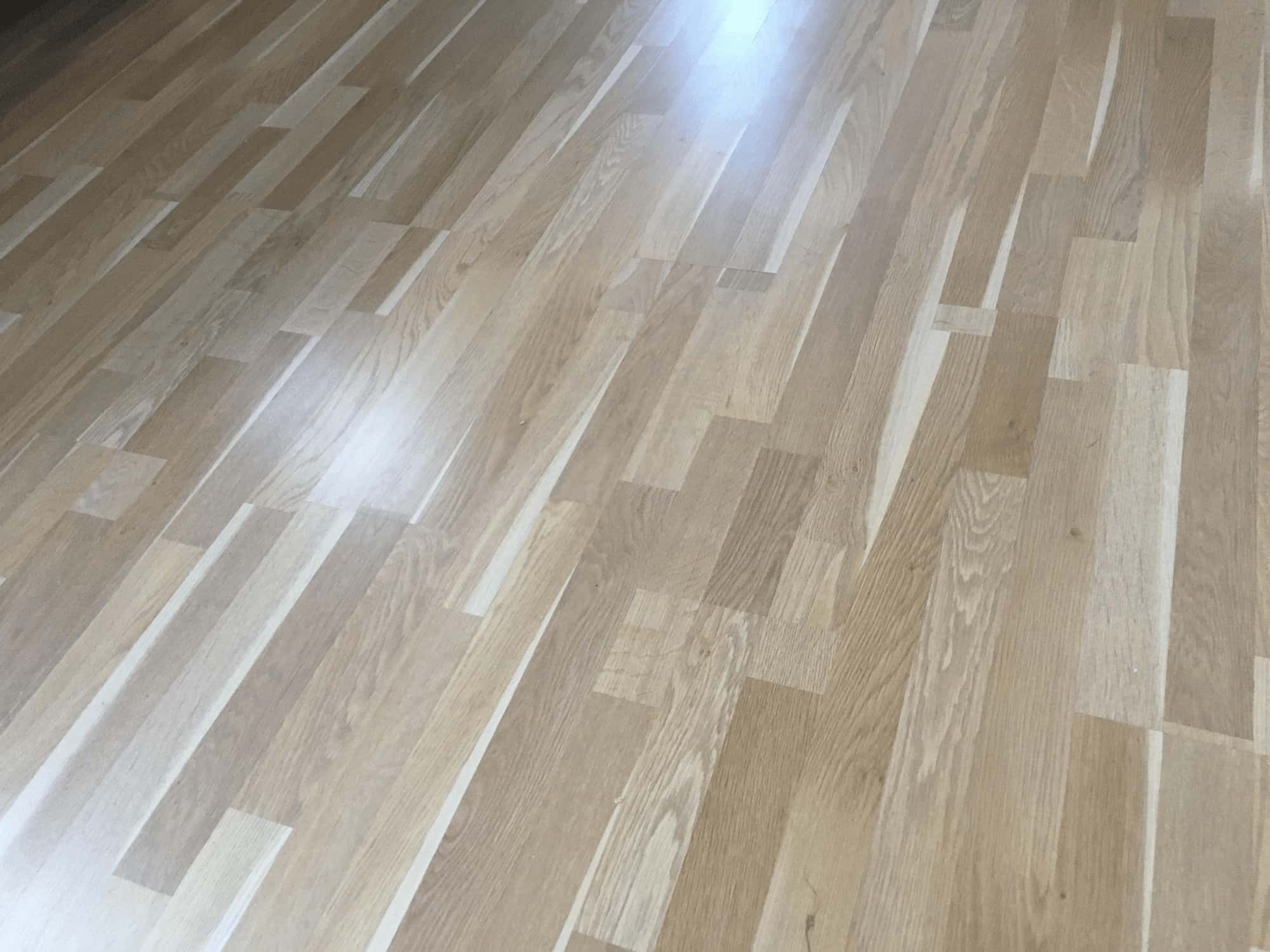 I then bought a bunch of second hand furniture and a kitchen. I realize I’m making it seem a lot easier than it was. It really was a ton of work. I also can’t take all the credit since my parents helped me out a lot. But there you have it. The end result is a liveable (though slightly primitive) house which I absolutely love living in.

Here are some pictures of the end result. 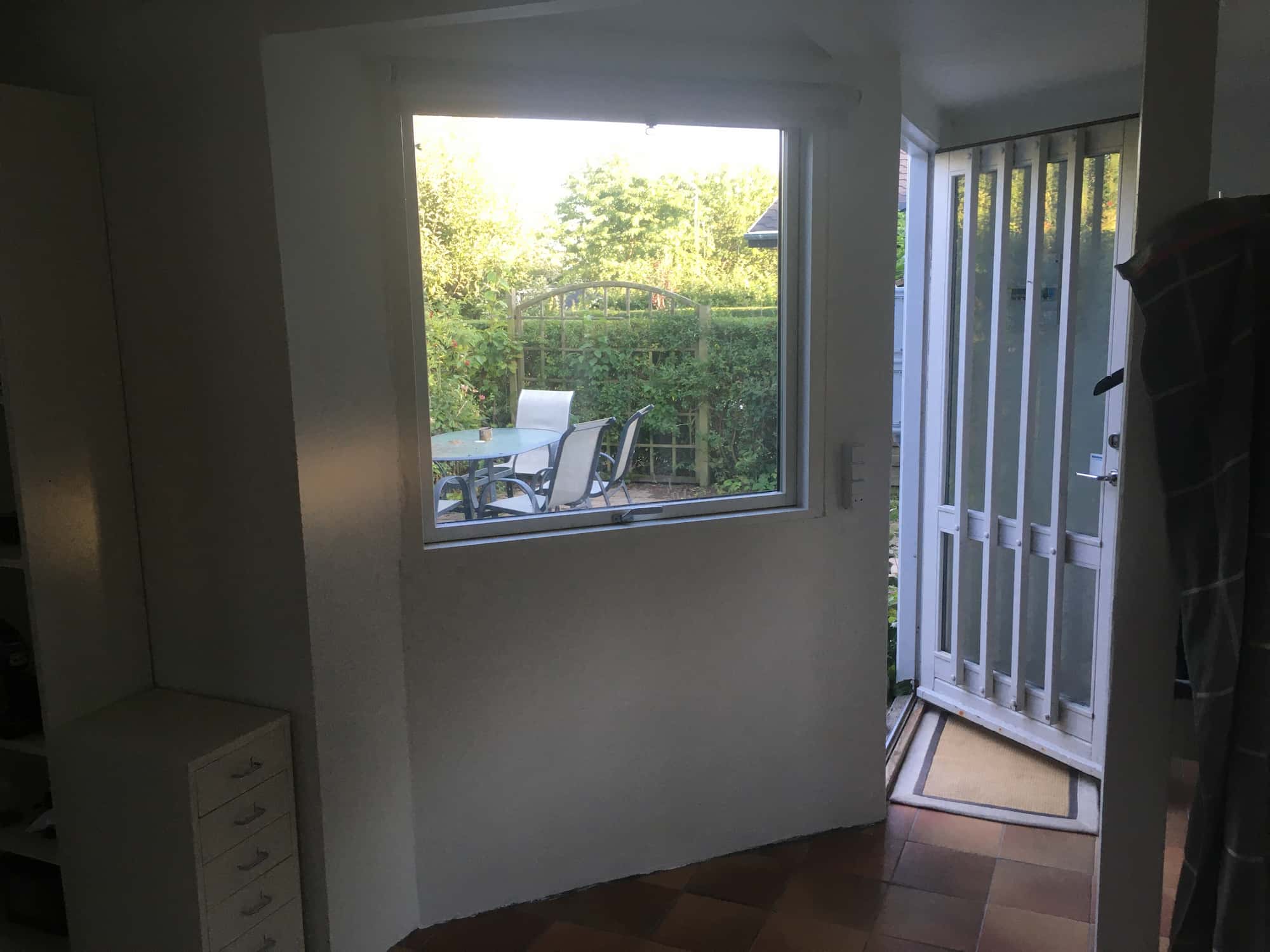 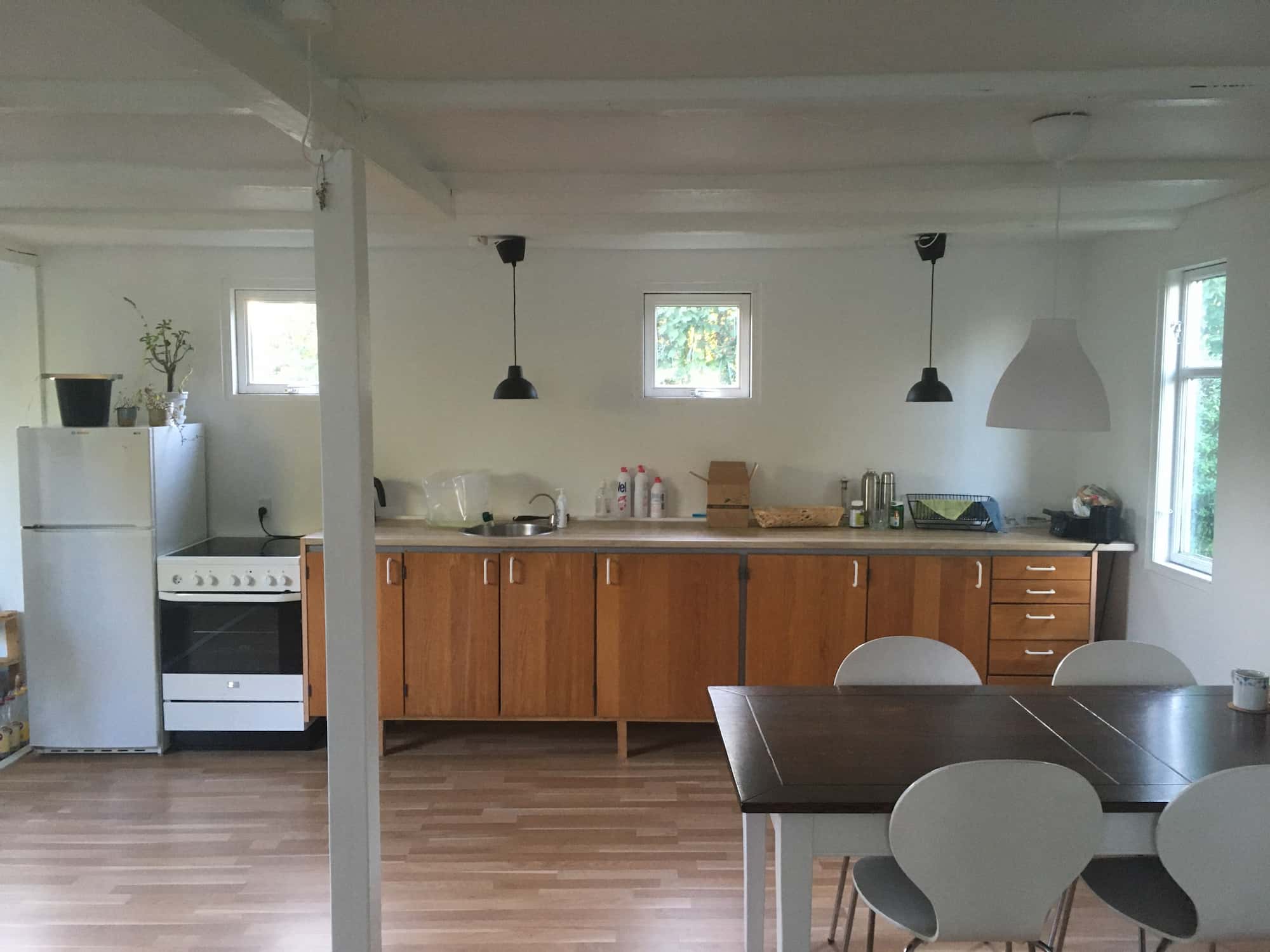 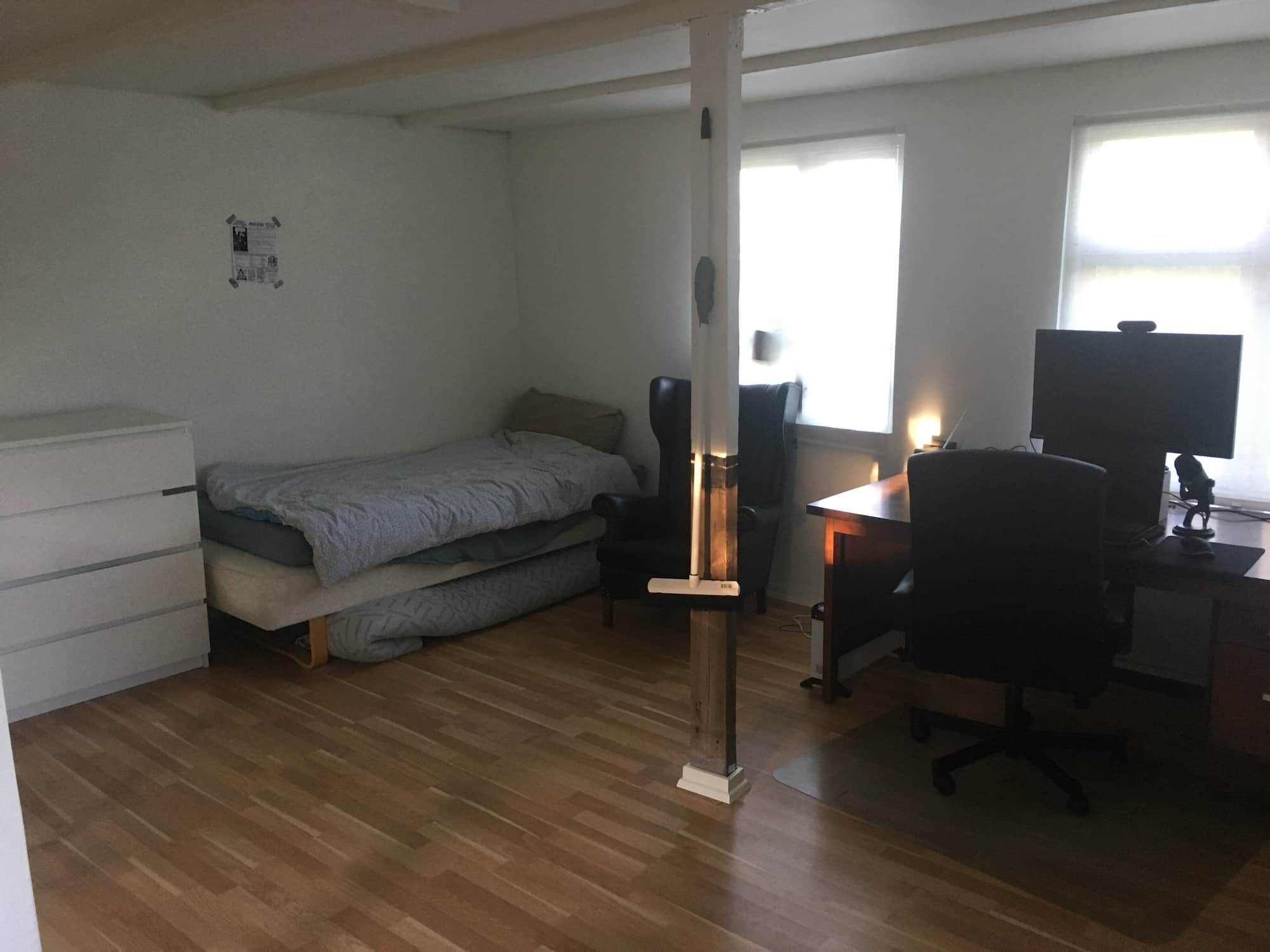